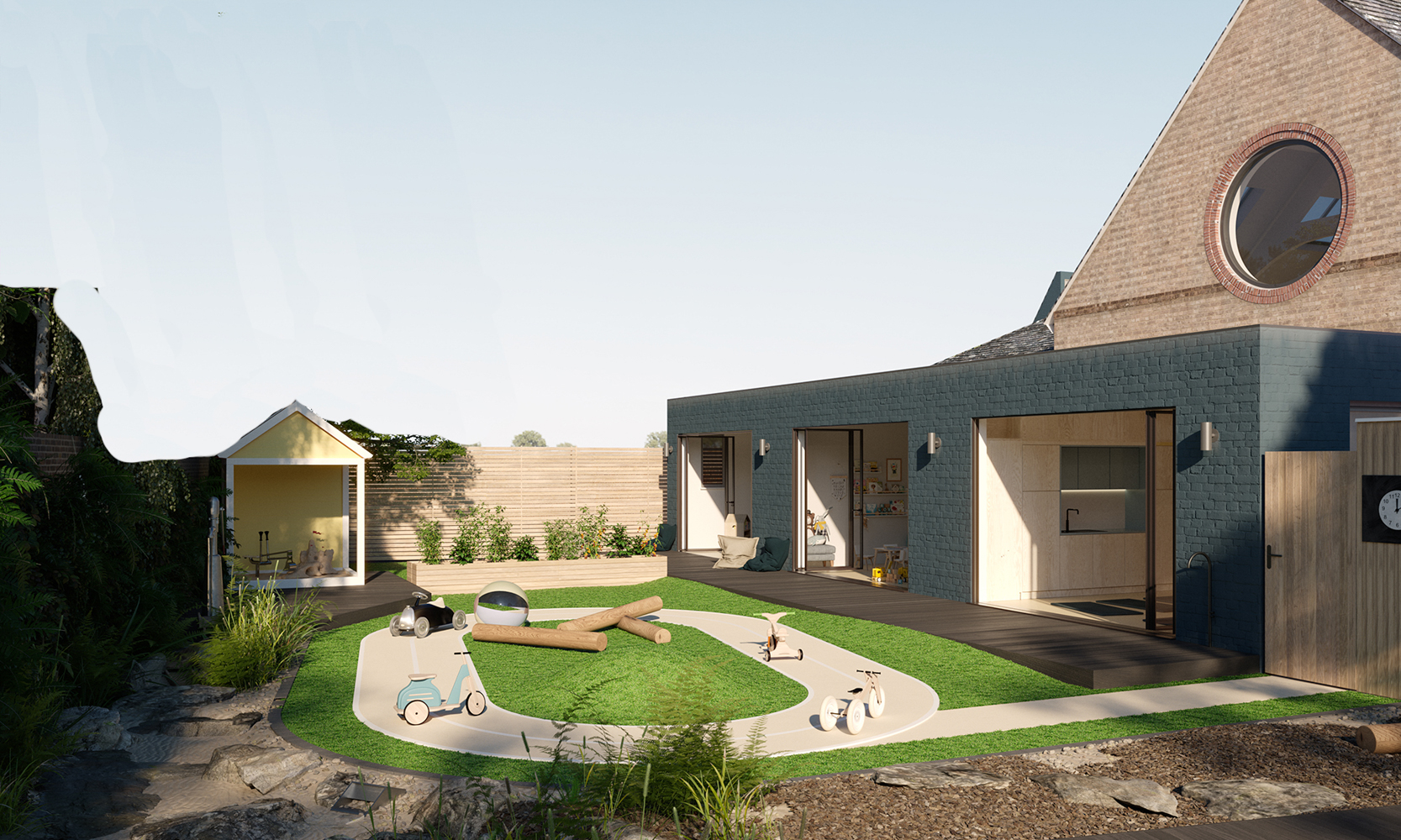 Newcore Capital, the UK social infrastructure real estate investment manager, has secured £90 million of senior debt facilities for three of its funds and a separate account.

Neil Sarkhel, chief operating officer of Newcore, said: “The four debt transactions demonstrate the good appetite from lenders for the core product that Newcore creates. Newcore’s B Corp status was also a positive factor in the discussions we had with lenders”. 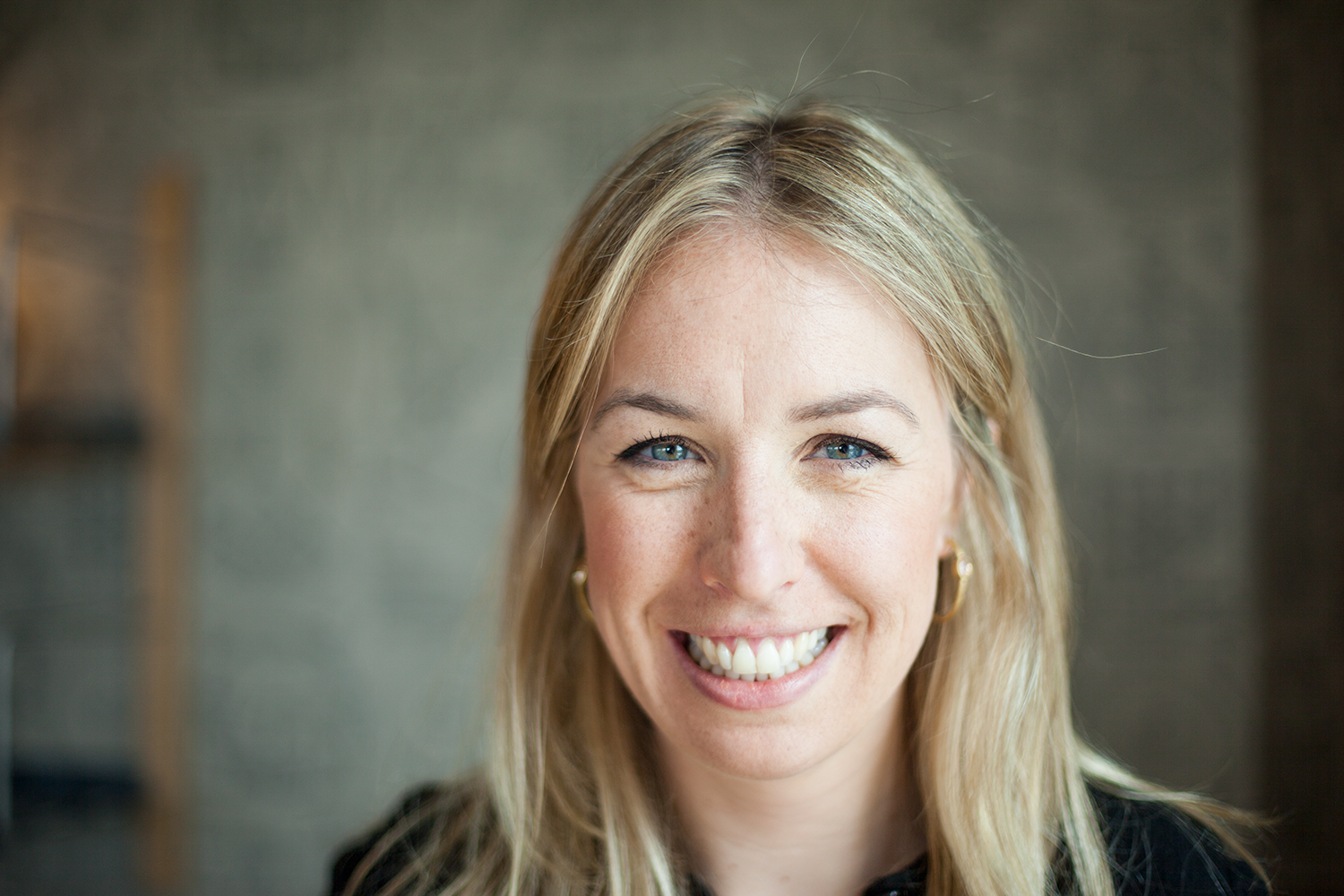 Newcore has hired climate and sustainability expert, Kate Sandle into its senior management team as Director of Sustainability. Newcore is a Certified B Corp and invests in assets that are essentially to society. 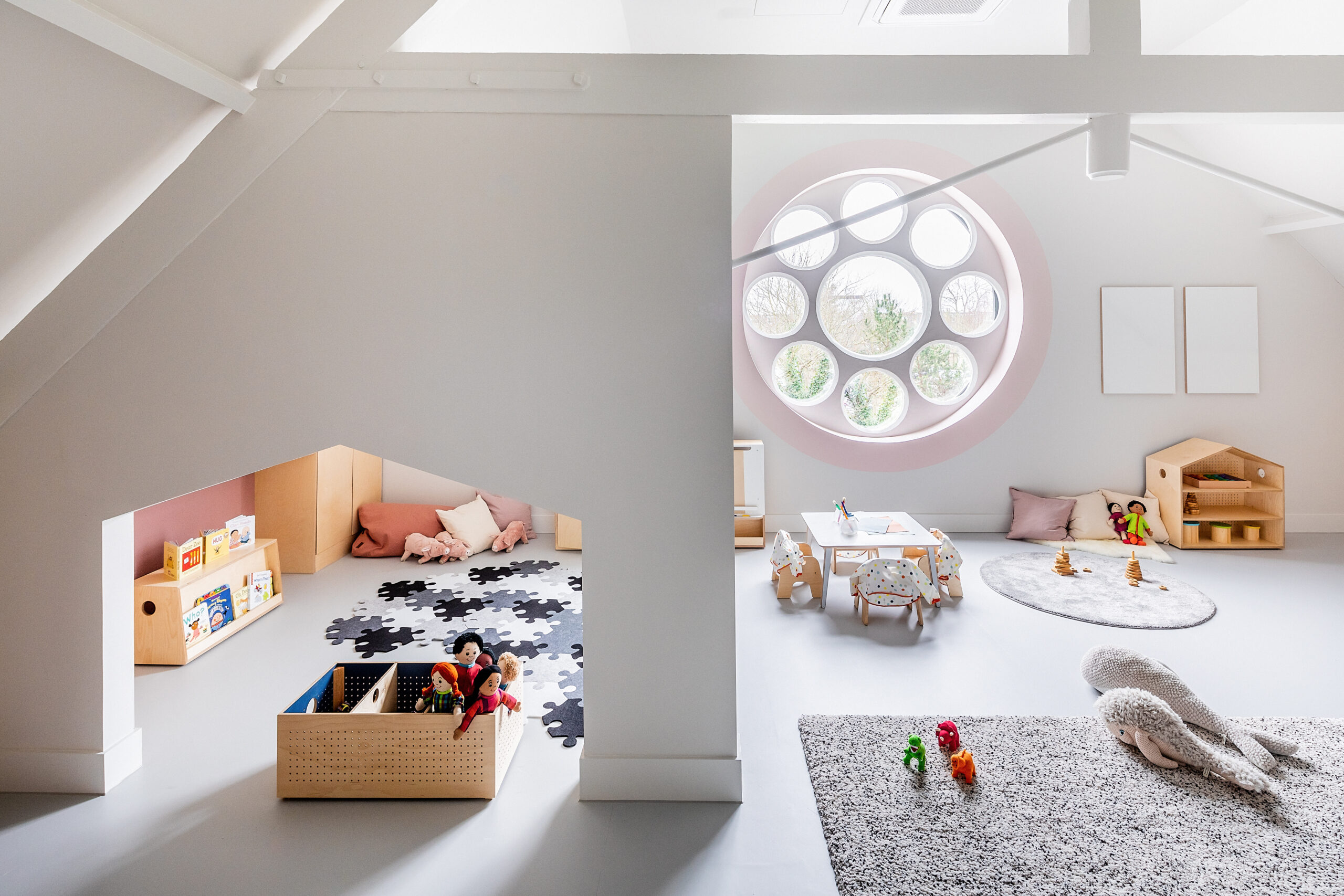